If you like it you can press button below:

After a successful week in Vietnam, we went back again in the beginning of December for the finale and grand finale of the show. We were at home for 2 weeks after the Puttin on the Ritz shows and I'm not going to lie, we had to prepare 4 routines and it was not so easy. Somehow sometimes you just don't get the right idea but eventually we figured it all out.

We were practicing everyday, which in a way was a shame since we went away for more then a month after and i really wanted to spend more time with my family and Buddy. We were very grateful to be invited back to Vietnam though, because i guess it means we did a good job the first time. Which is always nice to hear or to know.

REHEARSALS IN THE STUDIO AND LATER IN THE TV STUDIO 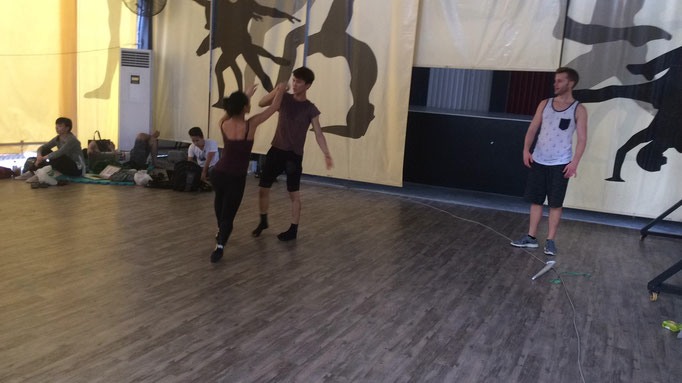 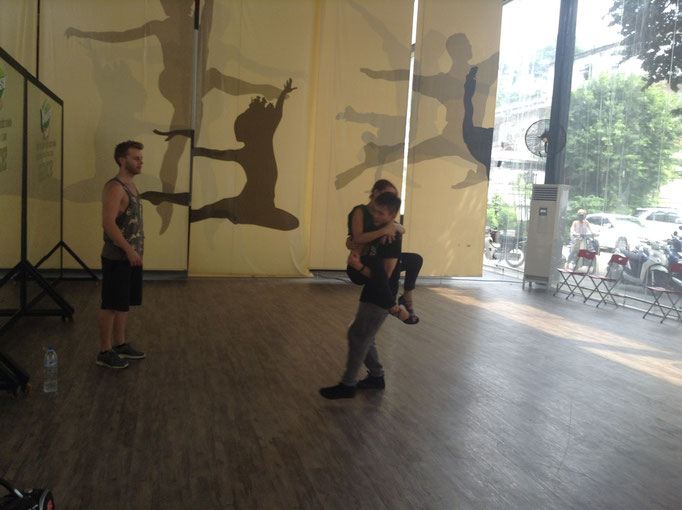 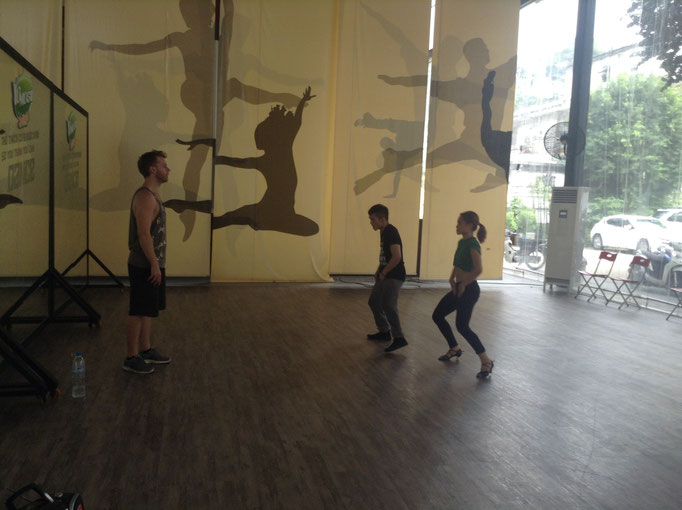 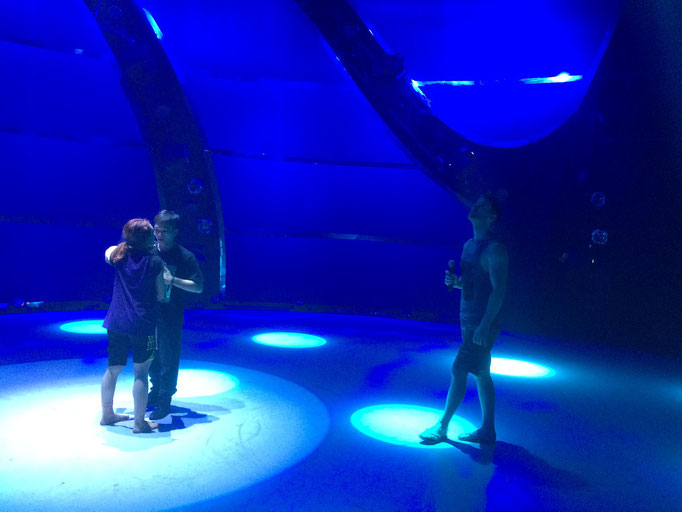 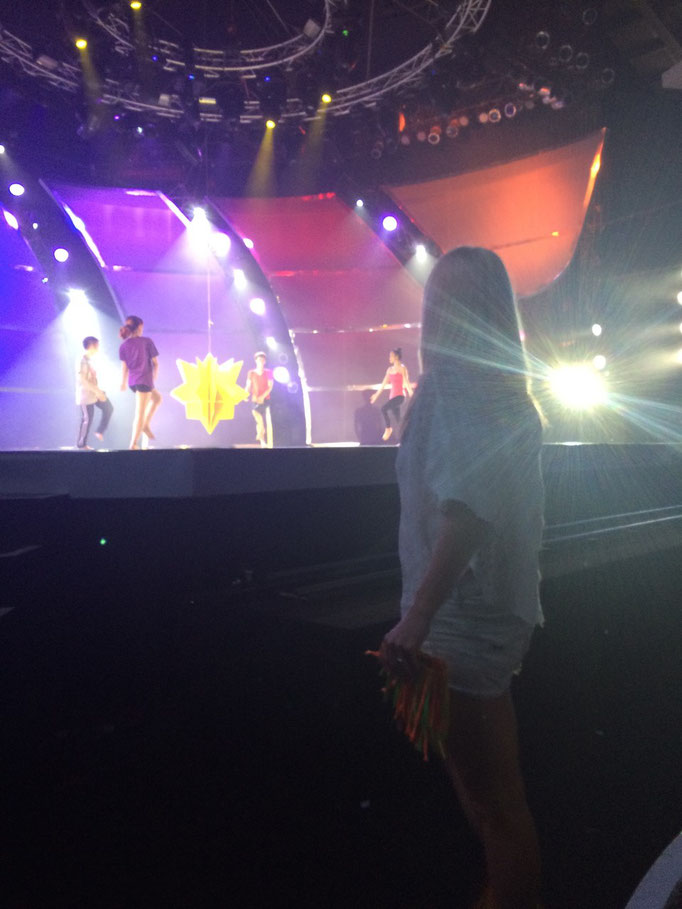 This time back we had much less time to work with the couples then usually. We had only 4.5 hours with each couple . Which means it was craaaaaazy. All 3 couples had to remember 6 new routines, which affected our rehearsals a lot, because the dancers started to get tired, couldn't remember the routines, basically they were exhausted.

The first week we did 2 routines. American smooth and samba. For the American smooth we had a ballet girl (which in the end was the winner) and a self taught contemporary boy. And for the samba we had contemporary girl and a B-boy. At the end we had to change a lot of the original choreography, because there was not enough time and it was too difficult to dance it in such a short time period. But in the end it all came together great :)

The second week we had to do a group routine and start practicing our solo dance. We had a lot of fun creating the group routine. They guys in the number were mostly hip-hop and contemporary, but all really nice and really willing to work hard. So it was easy for us to create. As for our solo routine when we started practicing was really hard because of the heat and humidity which we were really not used to. At the end of each dance we couldn't breath, it was so so hard for some reason.

SHOW AND PRACTICE IN THE TV STUDIO 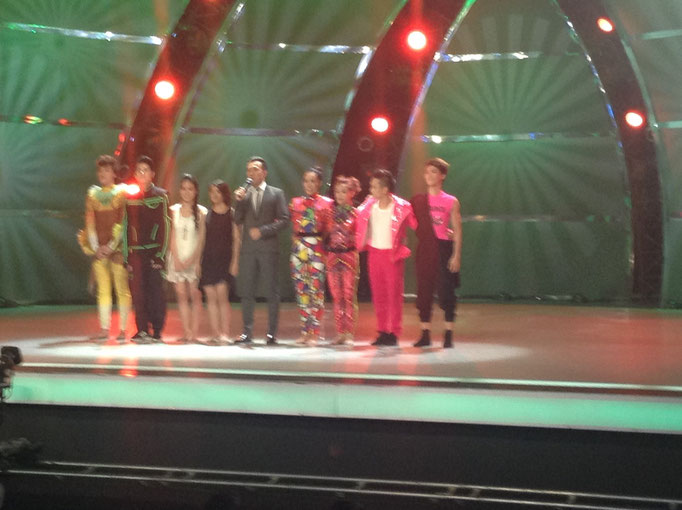 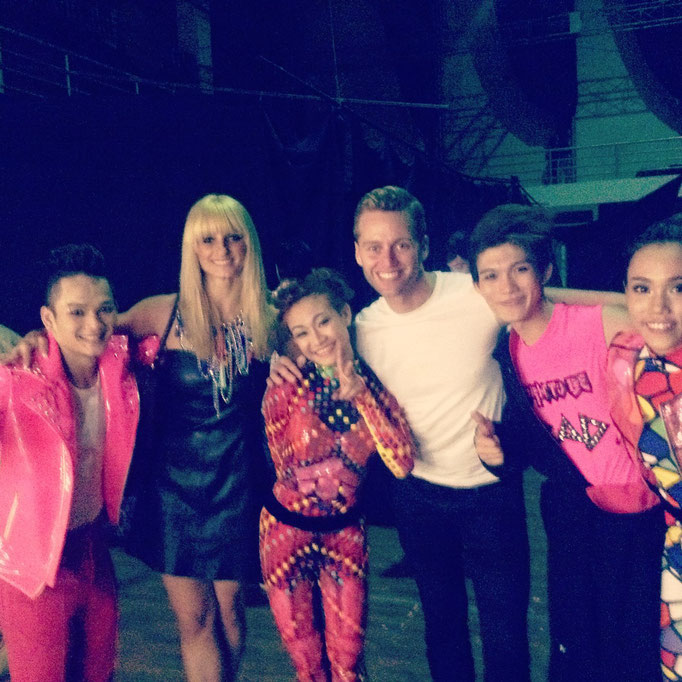 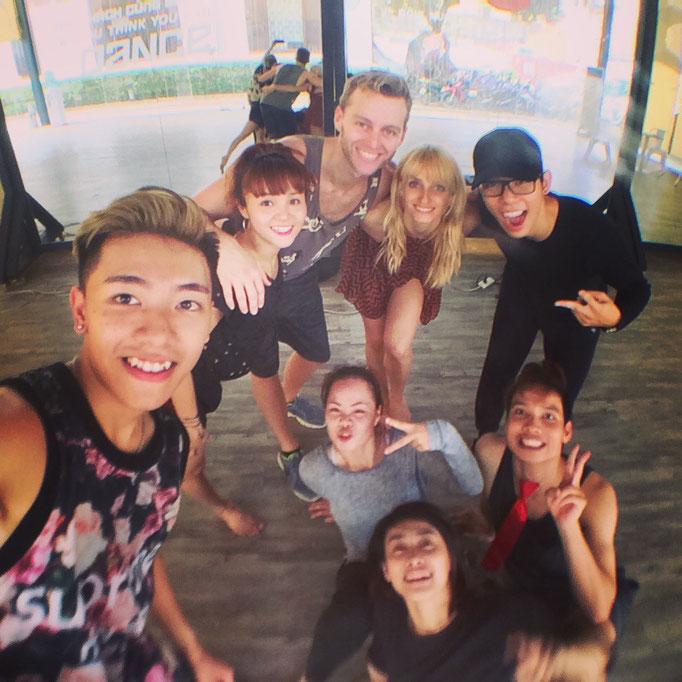 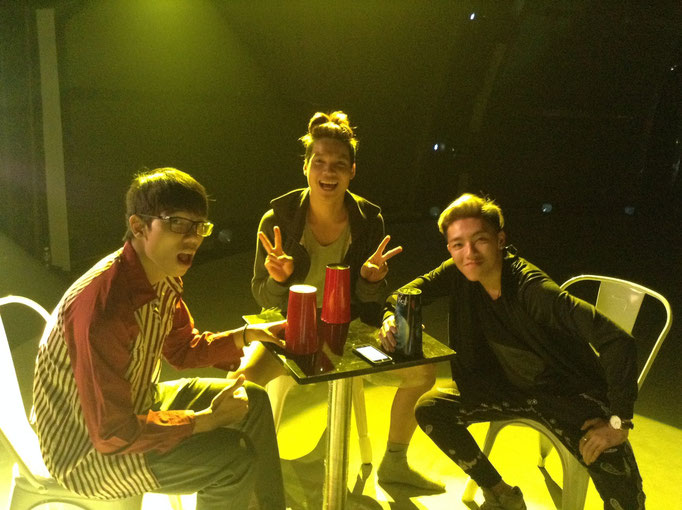 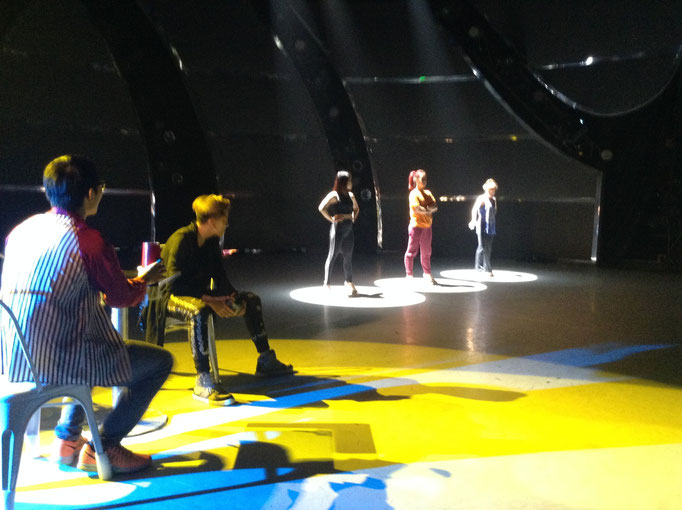 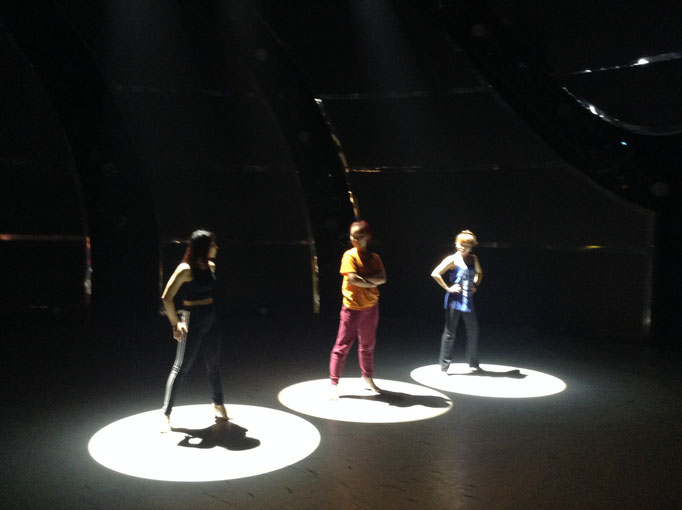 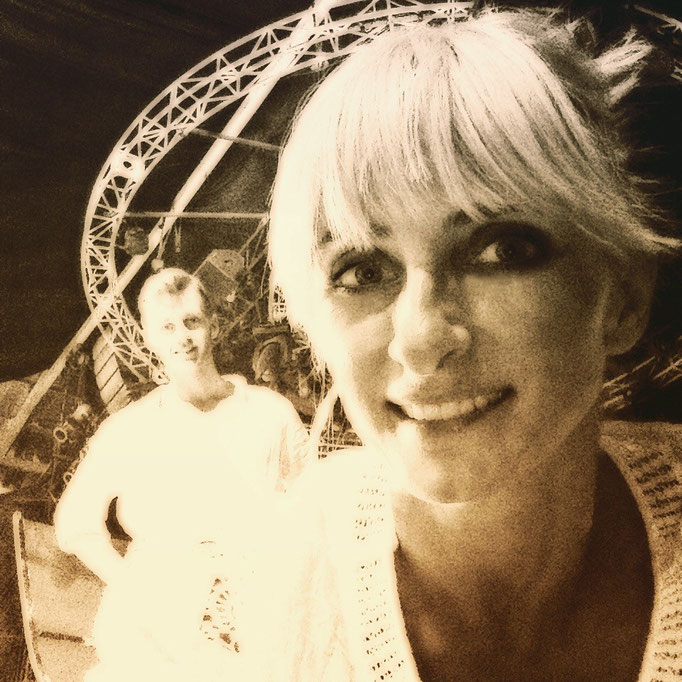 VIDEO OF OUR PASO DOBLE SOLO

CREDIT FOR THE PHOTOS GOES TO DatQuan Nguyen 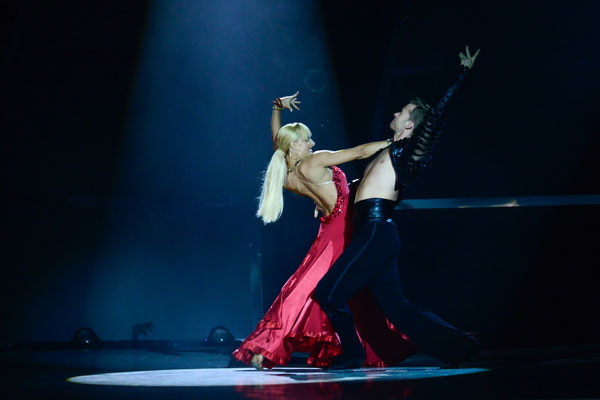 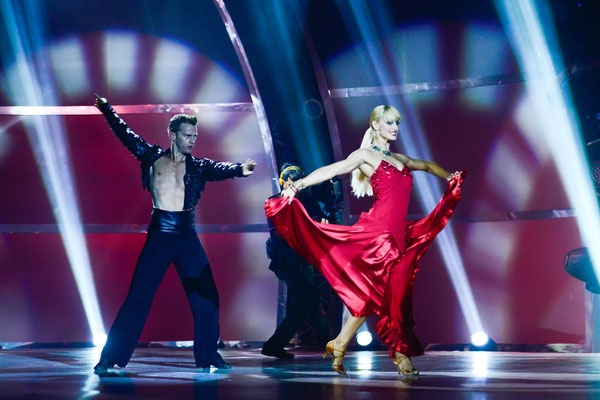 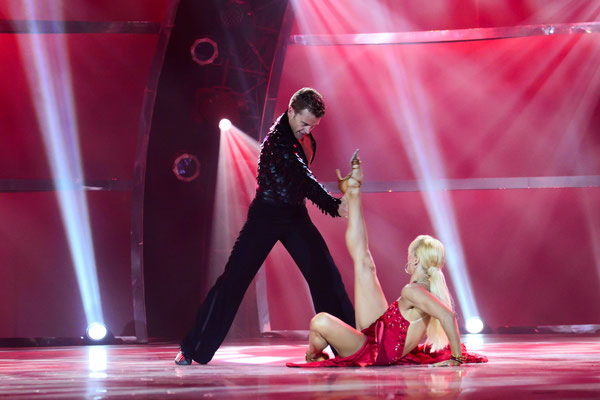 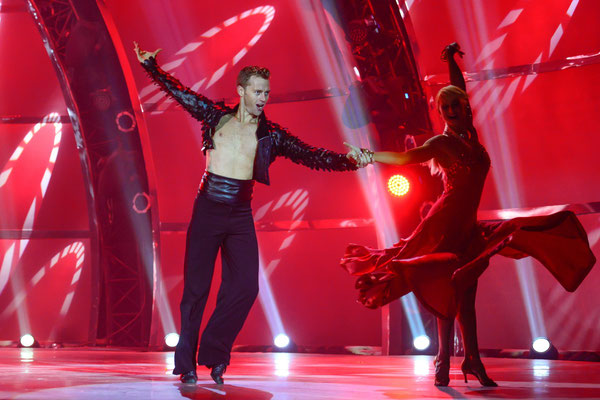 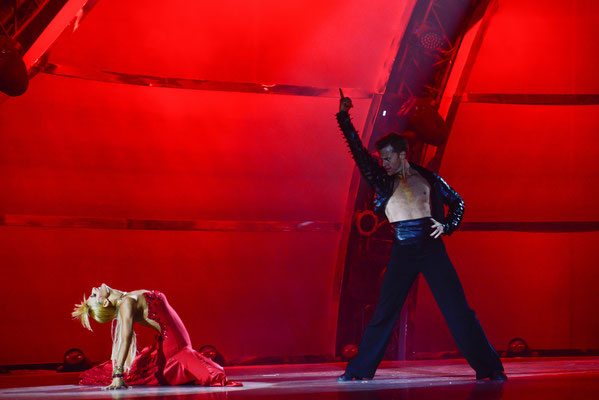